Lifewhack is reader-supported. If you purchase through a link on my site, I may earn a commission.

Sometimes I think about different types of humor. Isn’t it interesting that one person can find it hilarious to see people falling off of bikes and face planting, while another person might lean more toward puns, and a third person finds

I’m the third person, by the way. Hate the first two types of humor. In fact, I punch people in the forehead if they engage in punnery anywhere near me.

If you are on board with my taste in humor, which you absolutely should be, you will most likely find the following funny, funny, funny resources as hilarious and life-affirming as I do.

This podcast has me cry-laughing on a regular basis. In fact, I am that woman you look over at while stopped at a red light, who looks like she just came completely unwired, and you’re not sure if you should call 911 or not.

I discovered the McElroy brothers when I was behind a car in the Starbucks drive through. A bumper sticker on the car read: My Other Horse is a Ghost.

Naturally I had to Google that shit, and it led me eventually to the MBMBAM podcast, where I was delighted and thrilled. I mean, you never know what you’ll find on the other end of Google, and this more than made up for all those searches that ended in disappointment.

These guys are so funny, they play off each other beautifully, and they are a great workout for your gut from laughing so hard.

These cards from Unblushing

This pretty much speaks for itself, correct? I mean, Melissa McCarthy is THE GREATEST.

Fleabag may simply be the very greatest comedy show in existence. I hardcore mourned the end of this show and its glorious, flawless 2 seasons. But I’m also impressed that Phoebe Waller-Bridge hasn’t caved in to dragging it on when she isn’t feeling it, just to appease us losers.

If you aren’t offended by bawdiness and dark humor, in fact if you love these two things, go watch.

Okay, what was I thinking? Schitt’s Creek actually is the greatest comedy show in existence. I know there are a bunch of you out there right now nodding in agreement.

If you have not watched Schitt’s Creek yet, go binge all 6 seasons immediately. (And I’m so jealous you get to do that.)

Anything and everything by Archie McPhee/Accoutrements, but especially this squirrel feeder. I’ll never get over how funny this is.

I’m Not Right in The Head

I’m Not Right in the Head has a great Facebook page – more good laughs, which is hard to find on Facebook. There are so many humor pages on the old FB that are not funny in the least, or juuuust miss the mark.

Mitch Hedberg was a comedian who died of a drug overdose, as do many of our favorite celebrities, wtf.

He had this total laid back, druggy-sounding vibe that worked so well for him and the random things that shot out of his face, which I believe were rather innocent and free of swearing, homophobia, racism, sexism, etc. A nearly impossible feat for comedy…

She’s got a superb sense of humor. And she finds and shares funny, funny, funniness. Plus I love the fact that she is an artist, making her living as an artist, HOLLAH! Tales of a Kitchen Witch

Okay, come on. Whatchoo got? I know you have some funny things in your noggin for me to add to this list. Comment below! 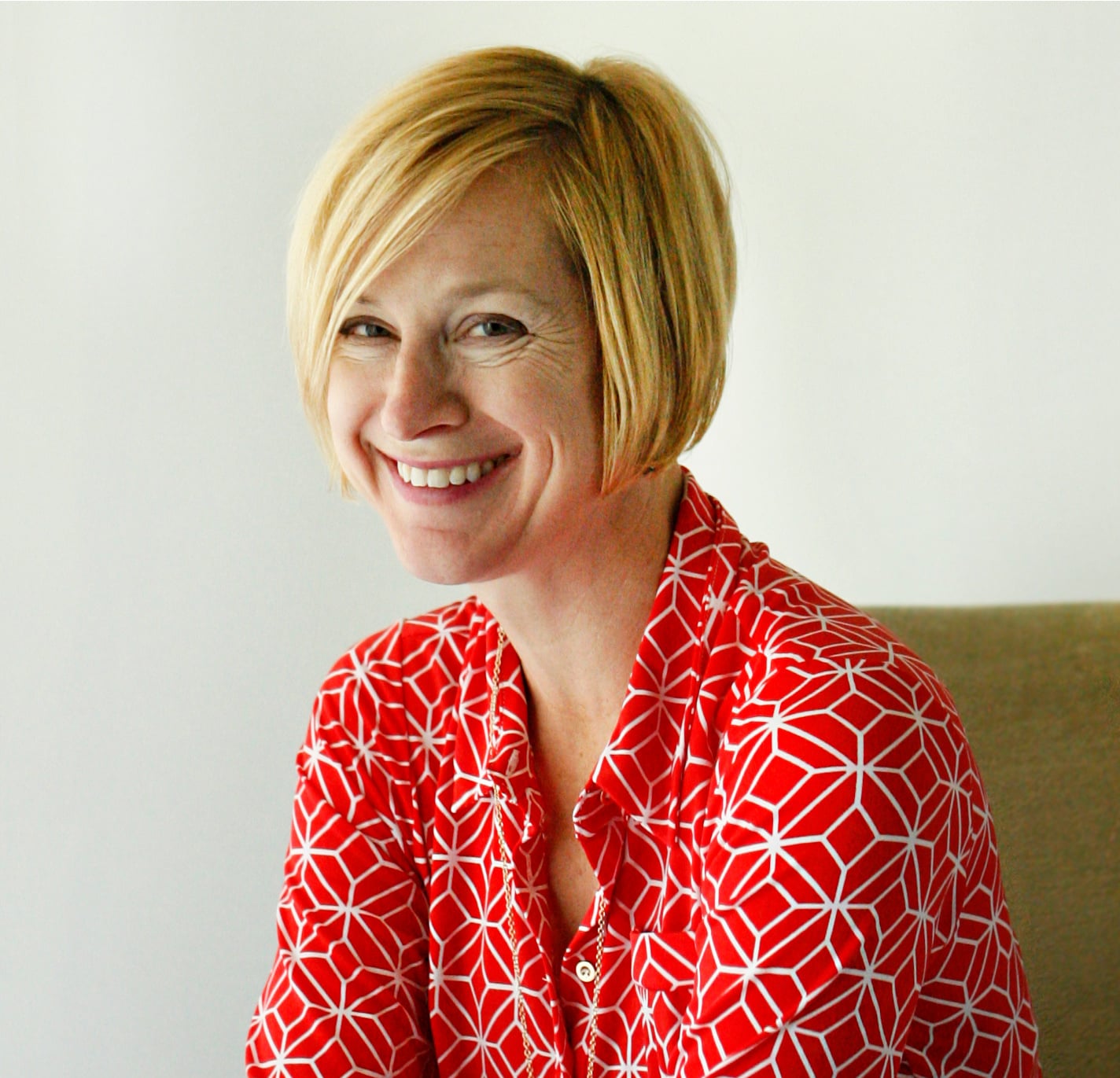 My name is Jeanette Nyberg. I am a mom of two, stepmom of two. I love color, pattern, art, design, notebooks, gel pens, iced green tea, naps, and anything hilariously funny.

My Source For Cat Bonnets 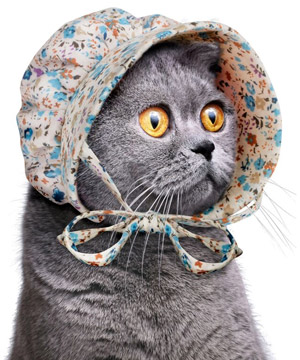